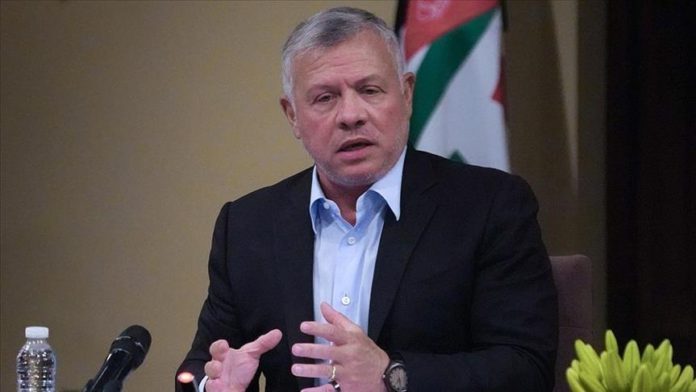 Jordan’s King Abdullah II on Sunday accepted the resignation of the interior and justice ministers for violating coronavirus measures.

Local media said the two ministers had attended a ceremony where many attendees were there beyond the maximum number allowed.

Jordan introduced several measures over the past months aimed at containing the spread of the COVID-19, including partial curfews and gatherings of over 20 people.

Jordan has so far confirmed 386,496 virus infections, including 4,675 fatalities.

US expects up to 200K deaths if virus response perfect

Turkish stocks down at midweek close