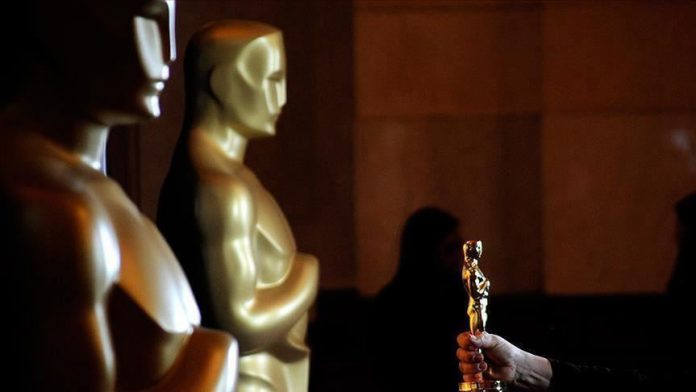 The supervillain origin story of Arthur Fleck’s descent into madness and emergence as the titular Joker took home the most Academy Award nominations Monday with 11, including Best Picture.

Trailing closely behind Joker were a trio of films that each netted 10 nominations: Martin Scorsese’s epic gangster film The Irishman, Quentin Tarantino’s ode to Los Angeles Once Upon a Time … in Hollywood, and Sam Mendes’ World War I tale 1917.