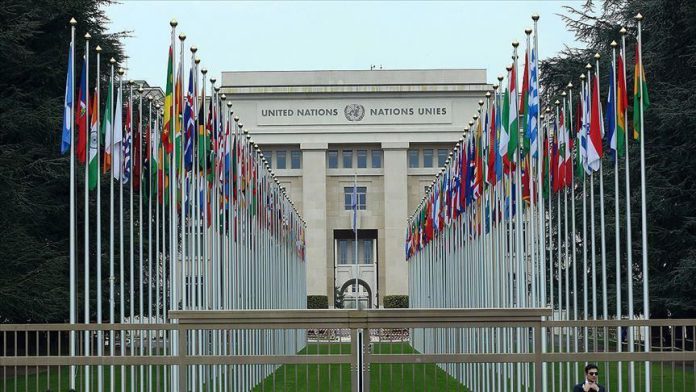 The United Nations on Thursday announced the resumption of the talks of joint Libyan military committee, representing both the UN-recognized government and the eastern Libyan forces, for a permanent cease-fire in the war-weary country.

The joint military commission resumed the talks in Geneva after they were halted on Wednesday.

“I confirm today that the 5+5 format military committee meetings in Geneva have resumed,” Jean El-Alam, a spokesman for the UN Support Mission in Libya (UNSMIL), told Anadolu Agency

He could not predict how long the meetings will last, and said, “As you know, everything is possible in negotiations.”