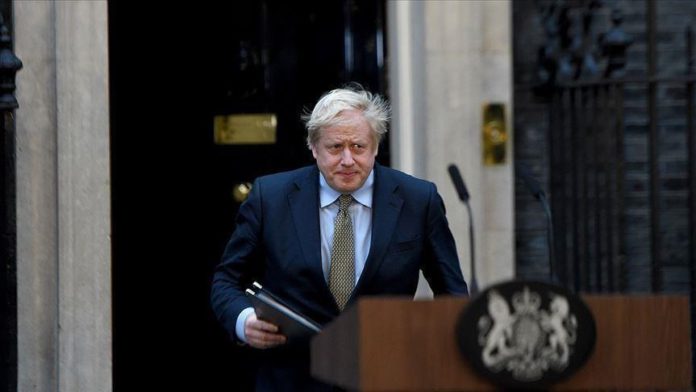 British Prime Minister Boris Johnson on Tuesday reshuffled his Downing Street administration in a move to shore up his position after the “partygate” scandal.

Four ministerial appointments were approved by the Queen and has seen key loyalists replace former advisors who were implicated or associated with the numerous parties that were held in Downing Street throughout various national lockdowns in 2020 and 2021.

Jacob Reese-Mogg, the former leader of the House of Commons, has been appointed the minister for Brexit opportunities and government efficiency. Reese-Mogg is a well-known Brexit supporter and former chairman of the influential anti-EU European Research Group.

In Reese-Mogg’s place, Mark Spencer, former chief whip of the Tory party, has been appointed the leader of the Commons. Spencer is a key ally and loyalist of Johnson and was heavily criticized for forcing members of his own party to support disgraced former MP Owen Paterson.

Chris Heaton-Harris will take over from Spencer as chief whip. A former Europe minister in the Foreign Office, Heaton-Harris was a member of an influential parliamentary organization that advised the prime minister on a variety of issues, most recently his “partygate” scandal.

The ministerial reshuffle represents a concerted effort by Johnson to reinforce his weakening leadership amongst his party cadres and to reassure an increasingly mutinous group of MPs that he has a hold of the administration in Downing Street.

Among those resigned was Munira Mirza, a once trusted ally of Johnson, who strongly condemned the prime minister for falsely accusing Starmer. The other three resignations were made in response to the “partygate” scandal.