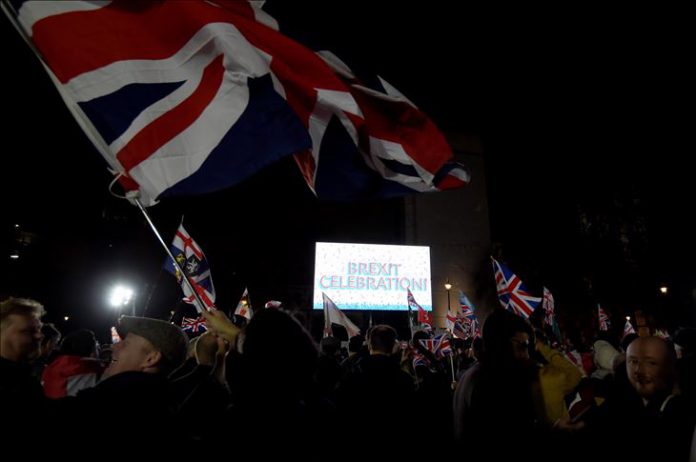 British Prime Minister Boris Johnson addressed the nations as it prepared to leave the European Union after almost 50 years of membership.

Johnson struck a tone of conciliation, wanting to bring the nation together and looking forward to what he called “not an end, but a beginning.”

Citing the obvious divisions between “leavers” and “remainers,” he said he “understood all the feelings” of those across the country.

He emphasized opportunities Brexit could bring the U.K. as a “dawn of a new era” that could “spread hope and opportunity to every part of the UK.”

This refers to the government’s