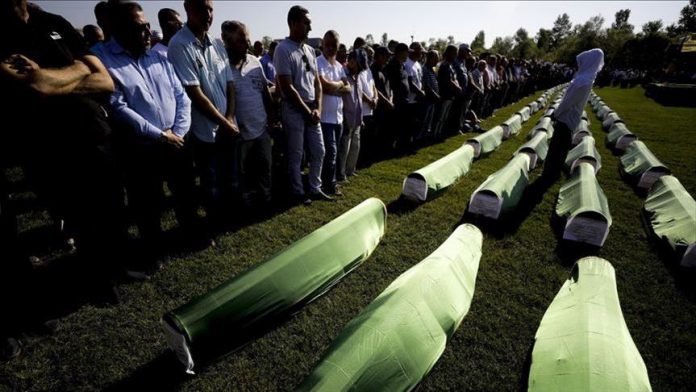 At a high school in Srebrenica, in the twilight of Yugoslavia, I had a friend. He was more than a friend, actually—I admired him. He was my classmate, and although I was as hard to impress as a teenager as I am in adulthood, I was