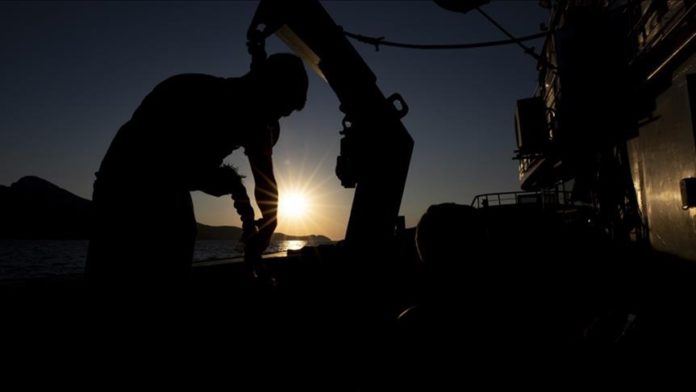 The Channel Island of Jersey has agreed to a three-month extension to post-Brexit fishing transition arrangements, allowing French vessels to continue to fish in its waters until September, the government announced in a statement.

The statement follows weeks of tussle between the UK, France and the European Union over the post-Brexit Trade and Cooperation Agreement (TCA) under which the UK had blocked access for French trawlers to fish between six and 12 nautical miles from the British coast and granted licenses to only 22 of the 120 French boats seeking permission to fish.

French Maritime Minister Annick Girardin, who along with the EU had requested an extension to the transitional arrangements, which are scheduled to come to an end on June 30, welcomed the decision.

“Jersey has finally accepted the 3-month extension of the provisional licenses! A breath of fresh air for our fishermen,” she said in a tweet.

According to the revised transitional arrangements, French trawlers will be allowed to continue to fish in Jersey waters until the end of September. Annick said France will push to continue to protect the rights of the fishing community and ensure that they can continue their activity beyond Sept. 30.

Jersey’s Minister for External Relations, Ian Gorst, said the government is offering this extension to the amnesty period to allow the continuation of discussions.

“The relationship with France is hugely important to Jersey in so many ways. We know aspects of that relationship have been difficult recently but want to ensure we work through the issues, fulfilling the terms of the TCA and ensuring the sustainability of fishing in our waters,” he said in a statement.

The dispute over the fishing deal had threatened to derail relations between France and the Channel Island. France had warned of retaliatory measures against the UK if it failed to fully enforce the fishing agreement, and cut off the electricity supply to Jersey after the UK introduced new conditions in the fishing agreement over access to its waters.

Death toll rises to 34 from clashes between drug gangs in...