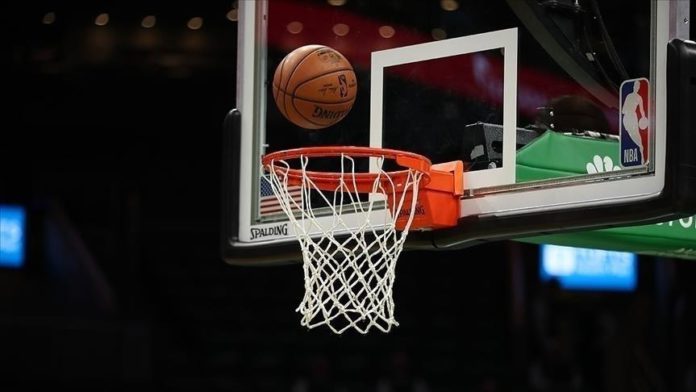 The Utah Jazz claimed a 113-106 win over the Chicago Bulls Friday for their 21st straight victory at home, a franchise-record.

Utah Jazz guard Donovan Mitchell was the highest scorer of the game with 26 points and five rebounds at Vivint Smart Home Arena.

French center Rudy Gobert made a double-double with 19 points and 13 rebounds as Croatian forward Bojan Bogdanovic finished with 18 points and eight rebounds.

For the Bulls, Thaddeus Young scored 25 points and seven rebounds, while Zach LaVine helped his team with 23 points.

The Utah Jazz pushed their winning streak to eight games as they remained atop of the Western Conference with a 37-11 win/loss record.