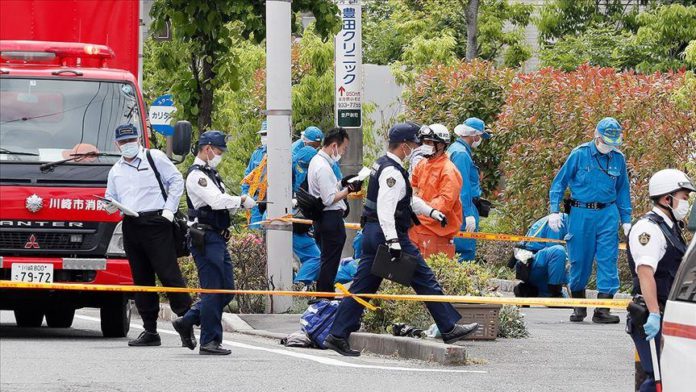 Takahiro Shiraishi, 30, was found guilty of murdering and dismembering nine people, whose body parts were found in his apartment near Tokyo in 2017, Kyodo News reported.

Shiraishi’s victims were eight women and a man, all of whom posted “suicidal thoughts” on social media.

He reached out to the victims – aged between 15 to 26 – on Twitter, inviting them to his apartment with the promise of helping them die, the report said.

Naokuni Yano, presiding judge of the Tachikawa branch of the Tokyo District Court, ruled that “the victims did not consent to being killed and that Shiraishi was mentally fit to be held responsible for the murders.”

The judge termed the crimes “extremely vicious,” saying the case “had given people a cause for concern regarding how deeply rooted social media has become in society,” the report added.

Shiraishi pleaded guilty to all charges and was indicted in September 2018, following five months of psychological testing.

However, defense lawyers argued he was guilty of “the lesser charge of homicide with consent” because he had his victims’ tacit approval.

Shiraishi earlier said he would not appeal the verdict even if given the death penalty.