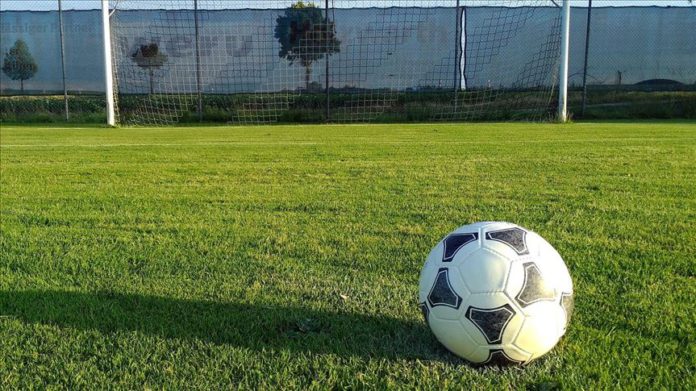 “The matches will be held without spectators but the league will continue preparations to allow spectators to the stadiums in the future, taking into account the situation with the COVID-19 in the country,” it added.

It also said that the resumption date of the 2020 Levain Cup has yet to be finalized and will be confirmed as soon as possible.

Football games in the country were postponed on Feb. 26, and the pandemic also forced a one-year delay in the Tokyo Summer Olympics.

Japan has reported 886 deaths and 16,673 affected people so far, according to data compiled by the US’ Johns Hopkins University.