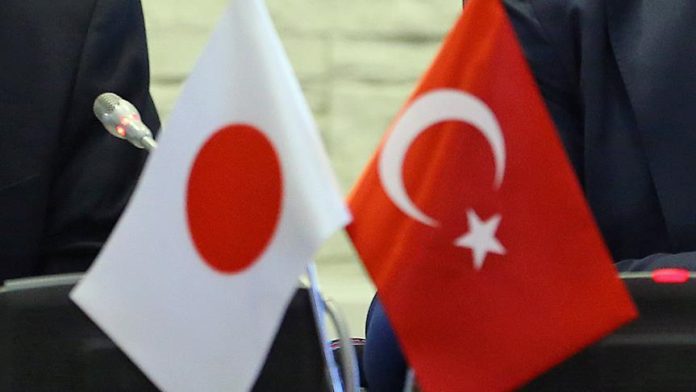 Japan’s support for Turkey during hard times is fresh on the minds of Turks, a Turkish government official said Friday.

“After major earthquakes occurred in Turkey, the 1999 Marmara Earthquake and the 2011 Van earthquake, Japan rushed to help with all the means available. The contributions and supports of our friendly country Japan are still fresh in our minds today,” Deputy Interior Minister Ismail Catakli said at an online Turkey-Japan joint seminar on disaster risk reduction.

He noted Dr. Atsushi Miyazaki who lost his life in Van, where he volunteered search and rescue efforts after the 2011 quake. Following a second tremor, Catakli said Miyazaki became a symbol by showing that the two countries could sacrifice lives to help each other.

After the 2011 eastern Japan great earthquake, a Turkish search and rescue team was the first to go to Japan to help, Catakli said.

He noted the two countries have carried out various joint works and projects to minimize damage from disasters, especially earthquakes.

As part of a declaration of good intentions signed in 2014 to strengthen disaster management capacities of both nations and find solutions to difficulties in disaster management, Catakli said workshops and exhibitions are held to share experiences and knowledge about disasters.

“Unfortunately, we could not meet face to face in 2020 due to the pandemic, but we again carried out our work on the earthquake, which is the biggest problem of the two countries,” he said, referring to a workshop on an earthquake early warning system.

He noted that AFAD is not only a national disaster management organization but it carries out humanitarian activities in regions as such Syria, as well as helping the elderly and needy during the coronavirus pandemic.

UK to celebrate Brexit not with a bang, but whimper