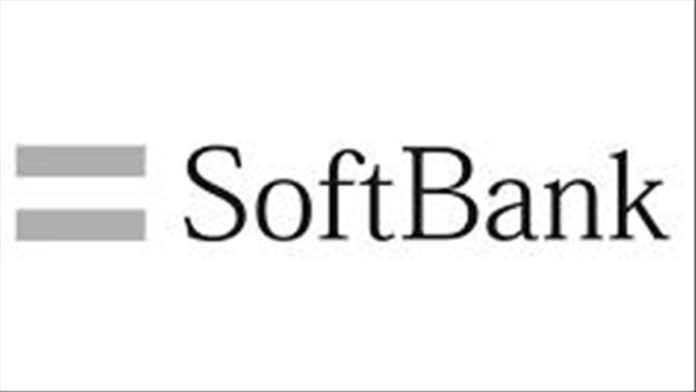 Japan’s SoftBank on Monday announced it was selling all its stakes in British chip designer Arm Ltd to the US-based Nvidia Corporation.

US semiconductor maker Nvidia Corporation confirmed that it was buying Arm after a “definitive agreement,” the company said in a statement. SoftBank currently has a 75% stake in Arm.

According to the Tokyo-based Kyodo news agency, SoftBank Group Corporation will sell its stakes for up to $40 billion. The SoftBank-Nvidia deal is expected to be completed by around March 2022.

The announcement comes amid the novel coronavirus pandemic which has wrought havoc in businesses with meltdowns and bankruptcies the world over.

“We are joining arms with Arm to create the leading computing company for the age of AI [Artificial Intelligence]. AI is the most powerful technology force of our time,” said Nvidia founder and CEO Jensen Huang in a letter to his employees.

“Nvidia will bring our world-leading AI technology to Arm’s ecosystem while expanding Nvidia’s developer reach from 2 million to more than 15 million software programmers,” he added.

According to the agreement, Nvidia will pay Japan’s SoftBank $12 billion in cash and a total of $21.5 billion in common stock.

“Joining forces with a world leader in technology innovation creates new and exciting opportunities for Arm,” said SoftBank Chairman and CEO Masayoshi Son. It was in 2016 that SoftBank acquired Arm for $31 billion.