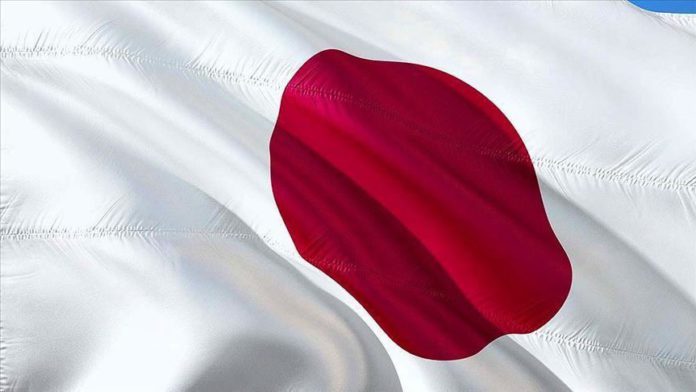 Over 394 lawmakers and 141 delegates from local chapters will vote to choose the president for the ruling party on Sept. 14, while the new leader will have to gain majority support in the parliament to be elected as the prime minister on Sept. 16.

The ruling party enjoys a majority in the country’s powerful lower house.

Yoshihide Suga, 71, who served as chief cabinet secretary for nearly eight years and is considered Abe’s longtime right-hand man, is expected to secure the top position of the party, the agency reported.

The country’s longest-serving premier, Abe, in a surprise statement last week, stepped down owing to his complicated health conditions.

The outgoing premier is suffering from ulcerative colitis which is thought to have revived and came to light last month when he reportedly vomited blood.