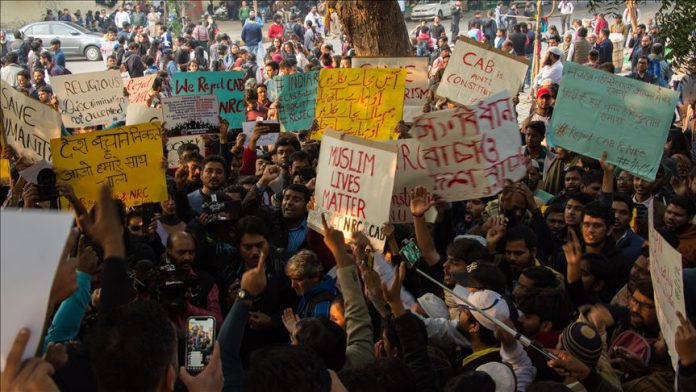 Japanese prime minister may cancel his visit to India, as the planned venue is engulfed in violent protests over a controversial citizenship law, according to media reports on Friday.

“Japanese Prime Minister Shinzo Abe is considering canceling a trip to India, set to start Sunday, due to the deteriorating security situation there,” according to Japan’s JiJi Press.

Shinzo Abe was planned to travel to Guwahati — capital of the northeastern Assam state — on Dec. 15-17 for an annual summit with his Indian counterpart Narendra Modi.