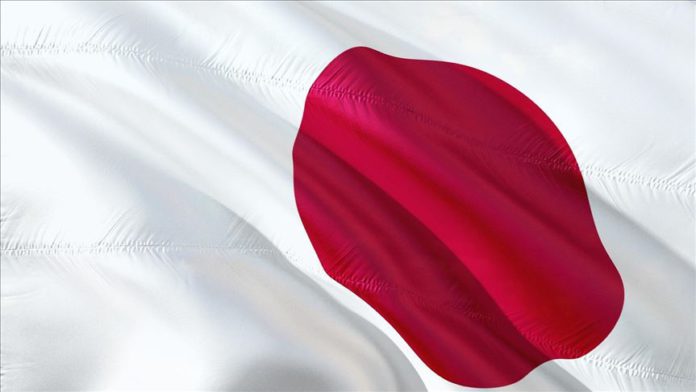 Princess Yuriko, the 97-year-old great-aunt of Emperor Naruhito, suffered heart failure, Kyodo News Agency reported. She has been fitted with a pacemaker since 1999.

Yuriko is the wife of Prince Misaka and is the oldest living member of the imperial family of Japan.

Yuriko was admitted to a hospital in the capital Tokyo, in reportedly “stable” condition and able to speak and eat.

“Her heart’s ability to pump blood has been weakening, and the princess will receive treatment to remove the buildup of pleural fluid,” the Imperial agency added.

She had earlier been diagnosed with pneumonia and admitted to the hospital last Thursday, though she tested negative for the coronavirus.

Yuriko married the late Prince Mikasa in 1941 at the age of 18. Mikasa was younger brother of Emperor Hirohito, posthumously known as Emperor Showa.

She reportedly accompanied Mikasa on at least 30 trips overseas.

Yuriko presided over the Imperial Gift Foundation Boshi-Aiiku-kai since 1948, until September 2010, when se stepped down.

Emperor Naruhito was crowned last year following departure of his father, the former emperor Akihito, who abdicated on April 30, 2019, the first monarch to do so in 200 years of Japan’s imperial history.

Akihito is the elder son of the late Emperor Hirohito.