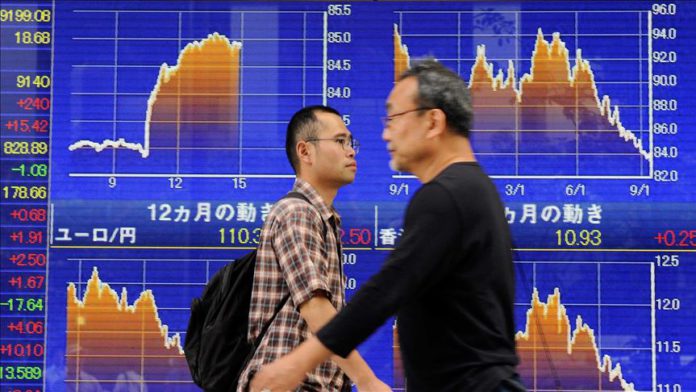 On the back of anticipated US presidential election news, Japan’s Nikkei 225 index on Friday hit a nearly three-decade high, local media reported.

The Nikkei 225, or the Nikkei Stock Average, opened lower early today but swung up positive to nearly 0.91%, its highest level in 29 years, the Kyodo News agency reported.

November 1991 was the last time that the Nikkei reached such a level.

According to Nikkei Asia, Asian markets were “buoyed as a Joe Biden win in the US appeared within reach,” referring to the vote-counting after Tuesday’s Election Day pitting former Vice President Biden against incumbent Donald Trump.

US calls on NATO allies to spend more on security