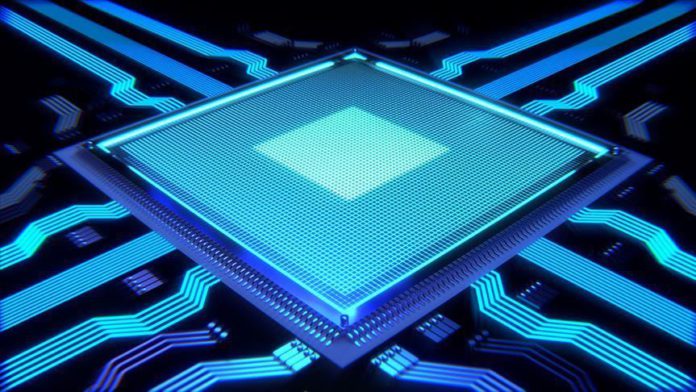 Fugaku is 2.8 times more powerful than the US-based super computer Summit, which came first in the previous list of TOP500 revealed in November.

Fugaku, which was launched in 2014 and is scheduled to fully operate in 2021, is able to do over 415 quadrillion computations per second — 415.5 petaflops — according to the TOP500’s press release.

A petaflop is the ability of performing one quadrillion computations per second.

“Fugaku, is powered by Fujitsu’s 48-core A64FX SoC, becoming the first number one system on the list to be powered by ARM processors,” the press release said.

“In single or further reduced precision, which are often used in machine learning and AI applications, Fugaku’s peak performance is over 1,000 petaflops (1 exaflops).”

US’ Summit, Sierra among top listed

The second fastest computer was Summit with 148.8 petaflops.

Sierra in the US (94.6 petaflops) was the third fastest computer, while China’s Sunway TaihuLight (93 petaflops) and Tianhe-2A (61.4 petaflops) computers followed it.

“China continues to dominate the TOP500 with regard to system count, claiming 226 supercomputers on the list,” the statement said.

It added: “Despite coming in second on system count, the US continues to edge out China in aggregate list performance with 644 petaflops to China’s 565 petaflops.

Japan’s RIKEN Center for Computational Science, which installed Fugaku, said in another press release: “Fugaku is currently being used on an experimental basis for research on COVID-19, including on diagnostics, therapeutics, and simulations of the spread of the virus.”

Satoshi Matsuoka, the director of RIKEN, said: “I hope that the leading-edge IT developed for it will contribute to major advances on difficult social challenges such as COVID-19.”

He added that the computer was designed to reach high performance on a variety of applications of great public interest.