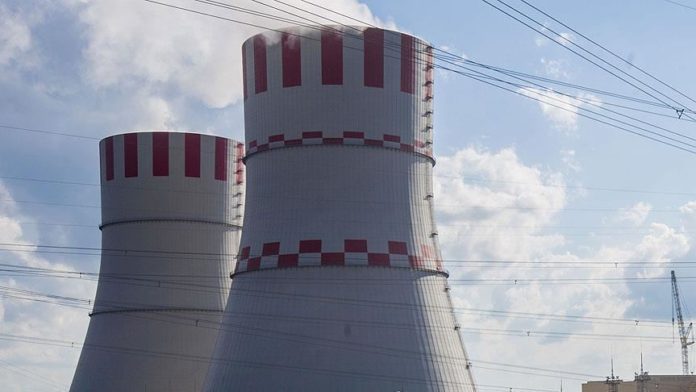 Japan’s nuclear reactor hit by a 2011 earthquake in the northeastern Miyagi province will resume operations by the end of this year, according to officials, the local media reported on Wednesday.

Miyagi Governor Yoshihiro Murai will formally announce his consent to restart the nuclear reactors at Onagawa complex by the end of the year, the Kyodo News agency said.

All the three reactors were shut down when the massive quake and a 13-meter tsunami hit northeastern Japan on March 11, 2011, flooding the underground floors of the No. 2 unit.

Nearly 10,000 people lost their lives while over 4,000 others are still missing.

Onagawa nuclear reactor is the second such disaster-ravaged complex, after the Fukushima nuclear disaster, to pass stricter nuclear safety standards.

The world has witnessed the worst nuclear disaster in 1986 at Chernobyl in today’s Ukraine.

Unlike the Fukushima Daiichi plant of Tokyo Electric Power Company, the Onagawa plant’s emergency cooling system did not fail and underwent no meltdown after hit by the earthquake and tsunami.

To restart the Onagawa nuclear reactors, the consent of local government leaders is the last remaining step needed after it cleared a national safety screening in February.

Tohoku aims to restart the No. 2 unit of Onagawa nuclear complex in 2022 at the earliest. Currently, a 800-meter-long seawall at the plant is under construction. The operator has already decided to scrap unit No. 1.

Murai would be the first governor of a disaster-hit province to allow resumption of a damaged nuclear reactor’s operations.

The 2011 earthquake and tsunami triggered one of the world’s worst nuclear crises in Japan’s Fukushima province which caused all of Japan’s 54 reactors to halt. However, since then, nine units at five plants of the country have restarted following regulatory and local approvals.

“When the plenary session [of the local assembly] shows its stance, I will make a decision upon hearing the opinions of mayors of cities, towns, and villages within the prefecture,” Murai said.

Coronavirus cases in Israel climb to 100