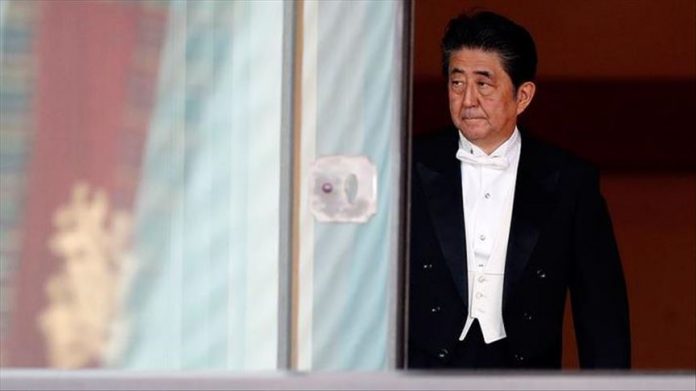 Amid simmering tensions between the U.S. and Iran, Japanese Prime Minister Shinzo Abe will be flying to the Middle East Saturday on a five-day tour to “help stabilize the region”.
Addressing a news conference in the capital Tokyo, Abe government’s Chief Cabinet Secretary Yoshihide Suga said the premier will meet leaders of Saudi Arabia, the United Arab Emirates and Oman, Kyodo news reported.
“Abe will exchange views with [the leaders of] the three countries, which play important roles in easing tensions and stabilizing the situation in the region,” Suga said.
Previously, reports emerged that Abe had dropped his plans to travel to

ANALYSIS – Western media’s approach to Nagorno-Karabakh rife with bias and...