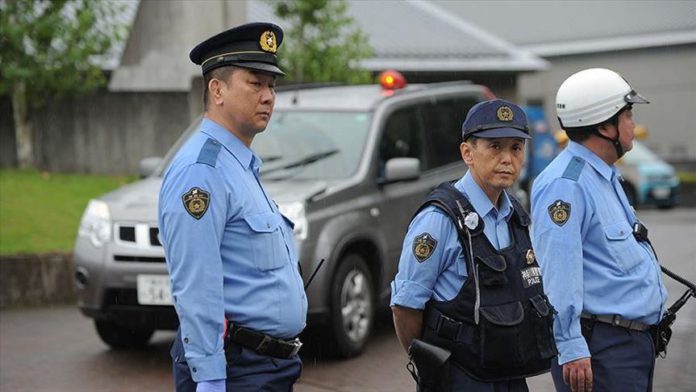 A woman was arrested in Japan after she reportedly left her young daughters to die in scorching heat.

Two sisters — aged 3 and 6 — were left in a car by their “drunk” mother in the western city of Tokiwacho in Kagwa province Thursday, according to local daily The Mainichi.

The two were found unconscious due to the scorching heat when temperatures soared past 36 degrees Celsius (96.8 degrees Fahrenheit). The sisters were declared dead two hours after being admitted to a local hospital.

Police believe the sisters died of heatstroke. An autopsy will confirm the cause of the death.

Their mother Maria Takeuchi, 26, was arrested allegedly for showing negligence “as a guardian”. It was an emergency call by Takeuchi to police telling them: “My two children have gone limp in the car.” Police rushed to the spot and found the girls.

The report added that the two sisters were left unattended in the car from late Tuesday evening until Thursday noon which caused them heatstroke and subsequent death.

Takeuchi was reported to be at a bar during the period. She has not spoken about the allegations yet.