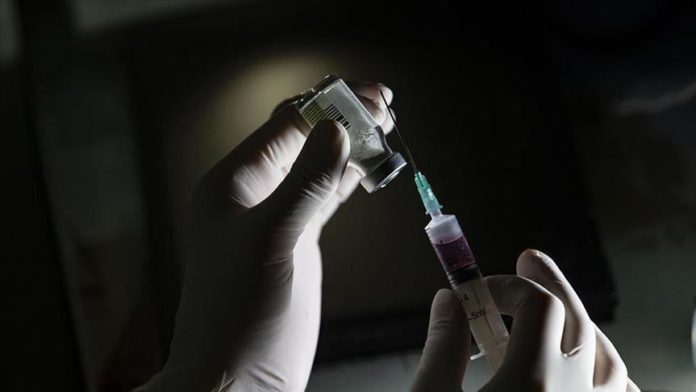 However, no apparent information leaks has been made, Kyodo News Agency reported.

According to US information security firm CrowdStrike, the attacks were the first cases of their kind in the country. It added that the attackers appear to be Chinese.

The Japanese government’s National Center of Incident Readiness and Strategy for Cybersecurity has asked the vaccine producers to “raise alert levels” against such attempts to steal confidential information.

CrowdStrike said the vaccine companies received emails attached with electronic files, which seemed to be related to the new virus but contained computer viruses.

The firm’s director responsible for the Asia-Pacific region, Scott Jarkoff, linked the cyberattacks to a race among countries to be the first to produce the vaccine to treat COVID-19.

Tere were nearly 190 vaccine projects in progress until late September, and many are in the final stages of trials, according to World Health Organization and other data.

COVID-19 has affected nearly 40 million people globally since first being reported in China’s Wuhan city last December. Over 1.1 million people have died due to the infection.