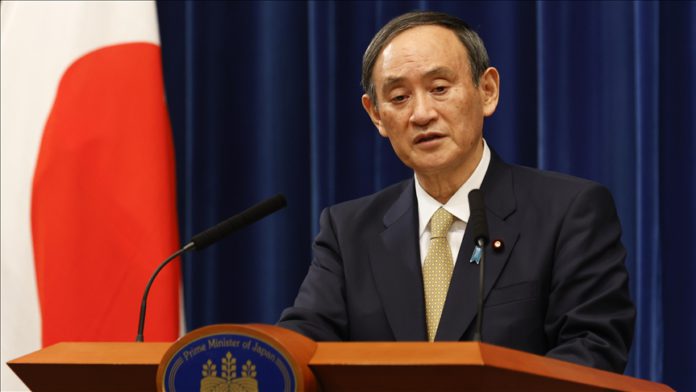 Japanese and Thai prime ministers on Tuesday got their first doses of COVID-19 vaccines.

“I thought it would hurt, but it wasn’t so bad,” Japan’s Prime Minister Yoshihide Suga told reporters after getting the Pfizer vaccine shot at the National Center for Global Health and Medicine in the capital Tokyo.

“Vaccinations are an extremely important part of measures against the coronavirus, and we have to deliver these vaccine doses to the people as soon as possible,” Kyodo news agency quoted him as saying.

Suga is visiting Washington early next month to meet US President Joe Biden.

During the live broadcast on the Thai government’s Facebook page, Prayut urged the public to trust the health workers.

As many as 61 million doses of the AstraZeneca vaccine have been secured for the country’s population.

Previously, the country had imported 200,000 doses of the vaccine developed by China’s Sinovac for frontline health workers and high-risk groups.

Last Friday, Thailand became the first country outside Europe to halt the use of the AstraZeneca vaccine following reports that a small number of people had developed clots after receiving the vaccine.

Pharmaceutical company AstraZeneca issued a statement on Sunday reiterating the safety of its COVID-19 vaccine based on scientific evidence.

As of Tuesday, the Southeast Asian country recorded 27,154 COVID-19 cases, including 87 fatalities and 26,299 recoveries.