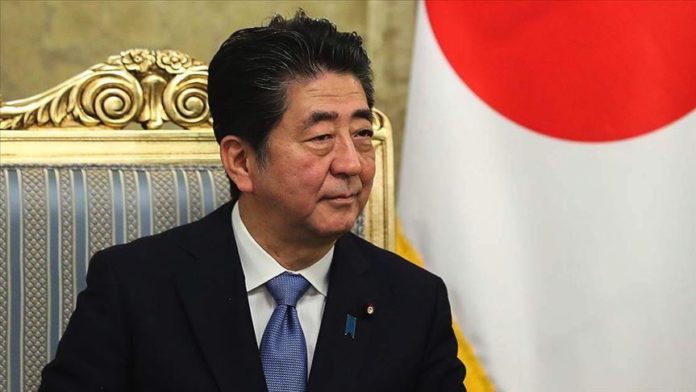 Japan’s prime minister will step down due to health concerns, local media reported Friday, citing a source from his party.

Shinzo Abe, the 65-year-old premier and head of the ruling Liberal Democratic Party, will announce his resignation at a party meeting starting at 3 p.m. local time (0600GMT), Kyodo News reported.

Abe has long suffered from chronic illness — ulcerative colitis — which earlier forced him to step down in 2007, only a year after becoming the country’s youngest premier in the postwar era at age 52.

There was widespread speculation about his health in recent weeks as he kept a low profile without holding any press conferences for nearly 50 days between mid-June and early August and had a series of hospital visits.

He was also criticized for his government’s poor handling of the coronavirus pandemic.