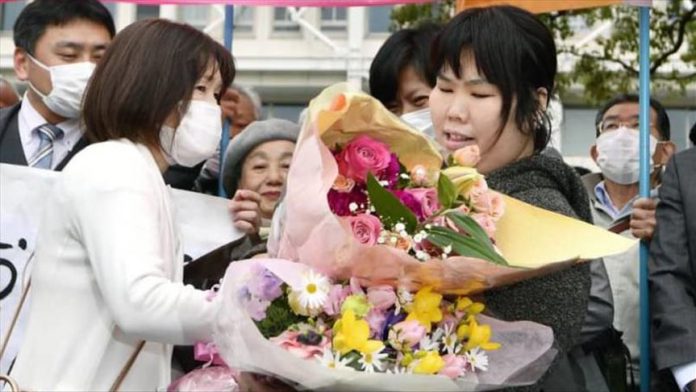 A nurse in Japan was pronounced not guilty by a court after over 12 years in prison, according to local reports on Tuesday.

Fifteen years after being convicted for murdering a 72-year-old patient in 2003 by allegedly removing his respirator at a hospital in the western province of Shiga, an earlier confession by nurse Mika Nishiyama, 40, was found by a court to be “unreliable,” Kyodo news agency reported.

Claiming that investigators had “coerced” her, Nishiyama later retracted her confession, which judges said “changed drastically” on the “key point of whether the alarm of the respirator continued to ring.”

Read more: Japanese nurse 'not guilty' after 12 years in jail