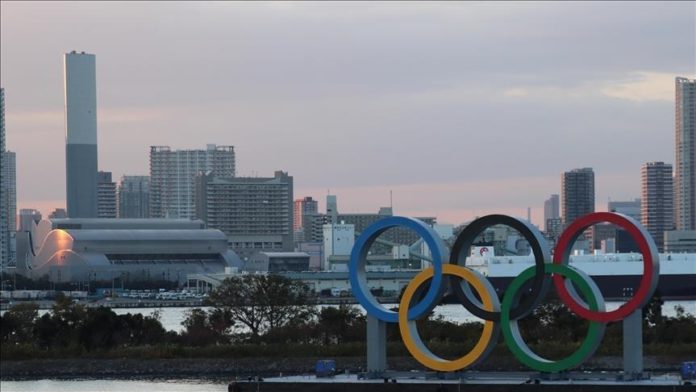 A Japanese minister was forced to issue a clarification over his comments that have been criticized by rivals as an “abuse of power,” local media reported on Friday.

Takuya Hirai, Japan’s digitalization minister, faced backlash amid reports that he told officials to coerce the developer of a smartphone app for the upcoming Tokyo Olympics to cut costs, Kyodo News reported.

Hirai reportedly told Cabinet officials in an April meeting that they “would be better off threatening” the joint venture developing the app, which includes major Japanese tech company NEC Corp.

An audio recording was released on Friday in which Hirai is heard saying at the meeting that he would “never place an order with NEC” or would sideline NEC if it complained about the app development costs, the report said.

Jun Azumi from the opposition Constitutional Democratic Party slammed the minister for his comments, saying his “behavior was tantamount to abuse of power” and that “he is not qualified to be a minister.”

Hirai, speaking at a news conference on Friday, said the “strong language at the [internal] meeting was intended to convey the government’s strong intention to cut costs.”

“I have a strong determination to eliminate wasteful spending as a person entrusted with taxpayers’ money. But my comments were inappropriate, and I would like to be careful from now on,” he said.

The minister, however, denied that his words had any impact on the negotiations, saying that prices of such contracts “are not altered by someone’s comments” but agreed on by two sides rationally, according to the report.

The smartphone app will be launched later this month to monitor the health of foreign visitors during the Tokyo Games, which are set to begin in mid-July.

Just days ago, Hirai announced that the cost of developing and operating the app had been halved to 3.8 billion yen ($34.7 million) from the originally estimated 7.32 billion yen ($64 million).

Without elaborating on the reason, the NEC said: “It is a fact that a joint venture including our company agreed to alter a contract in view of the government’s stance.”

US defense chief eyes to visit China by year's end