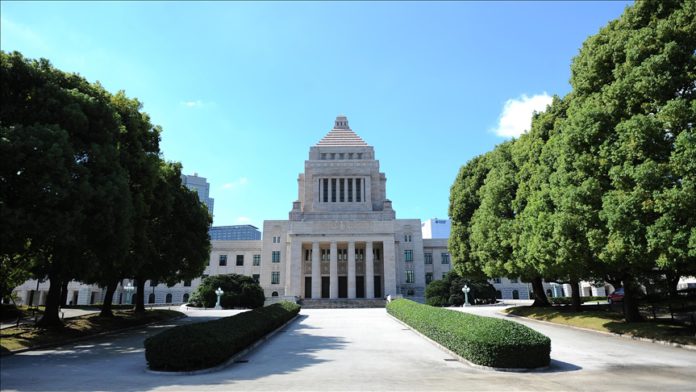 As China prepares to host the world’s biggest Winter Olympics so far, Japanese lawmakers on Tuesday called for scrutiny into alleged human rights violations in the country.

“We regard changes to the status quo by force, symbolized in the serious human rights situations, as a threat to the international community,” read a resolution adopted by the lower house of Japanese parliament.

The resolution, however, chose not to directly blame Beijing over the alleged human rights violations, with lawmakers pointing to the northwestern province of Xinjiang, Hong Kong, Tibet, and Inner Mongolia.

Its wording was revised at the behest of the ruling Liberal Democratic Party (LDP) ally Komeito party, which favors good relations with China.

Tokyo is raising the issue at a time when China is gearing up to launch the Beijing Olympics later this week despite a boycott call by multiple Western nations, including the US, UK, and Canada, due to concerns centered on China’s human rights record.

Beijing denies any wrongdoing and has termed the allegations as a “political virus” used by the West to malign China.

The resolution sought “Beijing’s accountability and called for the constructive involvement of the Japanese government.”

It noted the international community’s “concern over infringements of the freedom of religion and imprisonment in China.”

“Human rights issues go beyond the internal affairs of a country and are of interest to the entire international community,” the resolution said, adding that some people “claim to be under oppression and that other countries are offering support to them in response.”

It urged the government of Prime Minister Fumio Kishida to “gather information to grasp the whole picture on the serious human rights situations.”

“Work closely with other countries to monitor and implement comprehensive measures for saving the people,” it urged the government.

A senior LDP member has said the House of Councilors — the upper house of Japan’s parliament locally known as Diet — is “expected to adopt a similar resolution after the Olympics.”

Seiko Hashimoto, a House of Councilors lawmaker and president of the organizing committee of the Tokyo Olympics and Paralympics held last summer, along with two others, will represent Japan at the Beijing Olympics.