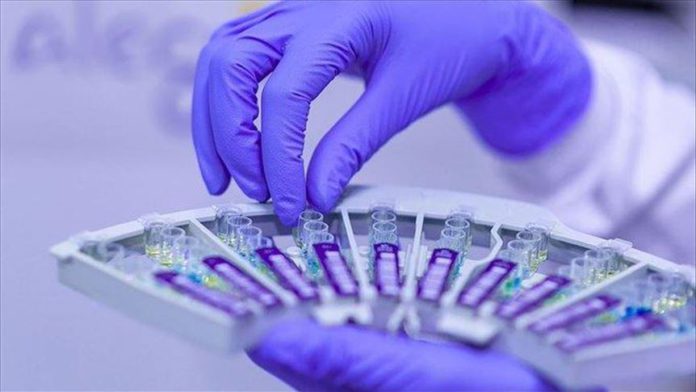 A joint experiment between a university and a Japanese company has claimed success against the deadly COVID-19 virus, Japanese media reported Wednesday.

The experiment shows a “deep ultraviolet LED” that was jointly developed is “effective in weakening the novel coronavirus,” according to Kyodo News.

The University of Miyazaki and the Nikkiso Co. collaborated on the effort and the experiment claims the light “reduces infection capacity by more than 99.9%.”

Developers claim the special LED has “few harmful effects on the human body or the environment” and it is proven effective against allergens.

The latest development gives hope to researchers at a time when no drug has been effective against the deadly infection.

The experiment involves shining light-emitting diodes for 30 seconds on a liquid culture of the virus, according to Kyodo.

“After leaving it for three days, the team found that the virus’ infection capacity dropped by more than 99.9 percent,” the university said.

The university claimed the LEDs would be helpful in preventing mass infections at hospitals.

“Along with washing hands and wearing protective clothing, we must combine various items to restore normal life. I hope this helps it,” said Hiroko Inagaki, assistant professor at the university’s Faculty of Medicine.

The pandemic has claimed more than 351,100 lives in 188 countries and regions since originating in China last December. The US and Europe are currently the world’s worst-hit regions.

More than 5.61 million cases have been reported worldwide. An excess of 2.3 million people have recovered, according to figures compiled by US-based Johns Hopkins University.