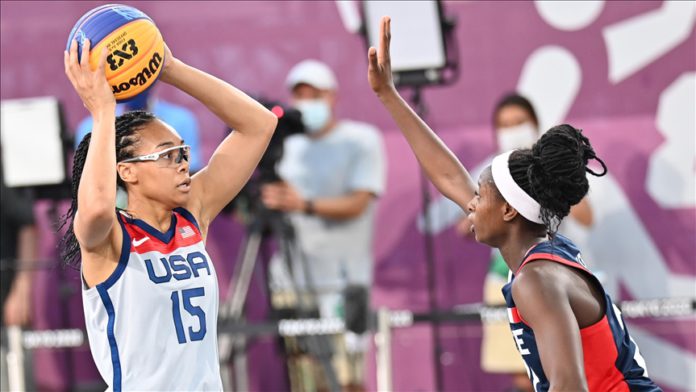 Japan defeated France 87-71 in women’s basketball at the 2020 Tokyo Olympics on Friday.

Rui Machida led her team to victory with her 18 assists, setting a record for most assists made in a single game in women’s basketball.

Team USA previously defeated Serbia 79-59 in the semifinals on Friday and now targeting their seventh consecutive gold in Olympics as they secured the top position on the podium from 1996 to 2016.

Japan will face Team USA in the final game on Aug. 8 for their first-ever medal in Olympics.

Djokovic advances to 3rd round of French Open