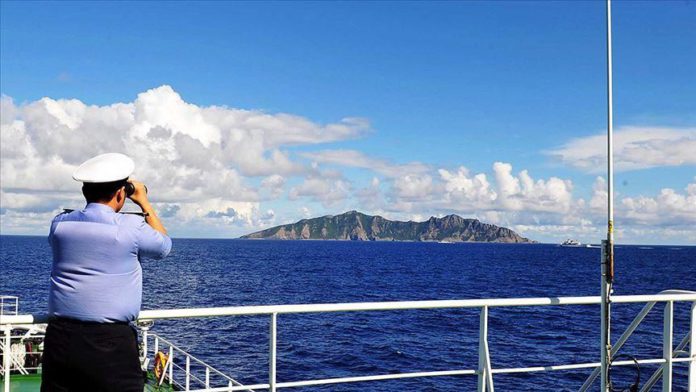 Speaking to reporters along with his Vietnamese counterpart Nguyen Xuan Phuc in Hanoi, the capital of Vietnam, Japanese Prime Minister Yoshihide Suga called Vietnam a “cornerstone” of efforts to realize a “free and open Indo-Pacific” and vowed Japan’s continued contribution to “peace and prosperity in the region”, according to Kyodo News Agency.

Suga, who arrived on his first overseas trip since taking office last month, said he agreed with his Vietnamese counterpart on export of military equipment and technology, including patrol planes and radar, to Vietnam.

According to Suga, these latest equipment would help improve surveillance capabilities of Vietnam. Hanoi also has a dispute with China over the South China Sea.

The two leaders also agreed to resume regular flights between Tokyo and Hanoi soon and allow skilled workers to travel without a 14-day quarantine, the agency reported.

Suga said that Phuc also agreed to cooperate on the North Korea issue and said Vietnam supported his country’s efforts to get back its citizens abducted by North Korea in the 1970s and 1980s.

For his part, Phuc welcomed Japan’s investment in his country.

Football: Lille draw with Nice at away game