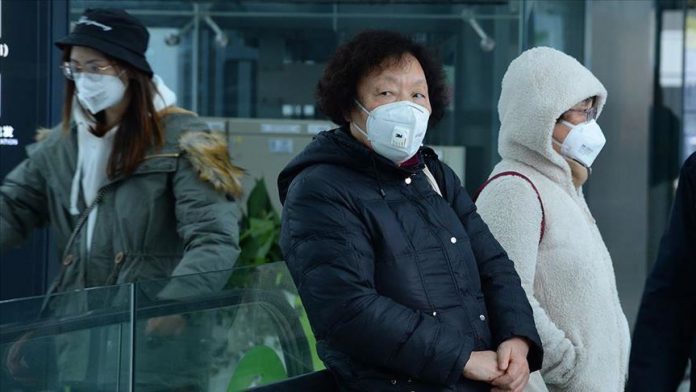 The U.S. and Japan on Wednesday evacuated their citizens from China’s Wuhan city hit by deadly coronavirus, while some other countries are in talks with China to bring their citizens back home.

“Another 440 have asked for help to leave Wuhan and number was expected to grow significantly”, Kyodo quoted a Japanese Foreign Ministry spokesman as saying.

Japan will send more charter planes to the Chinese city. “The soonest expected to depart Tokyo on Wednesday night”, according to the