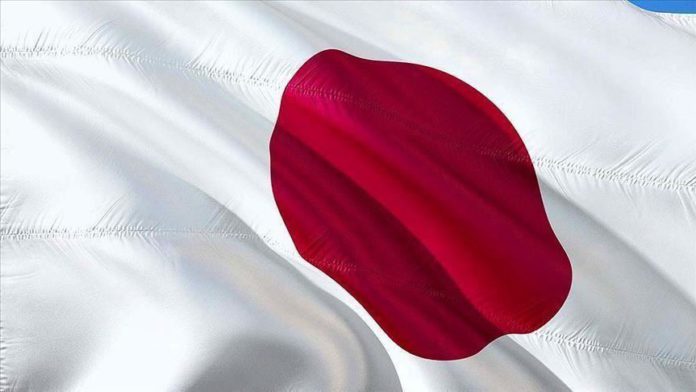 Japan and the US have started negotiations on cost sharing of 55,000 American troops based in Japan.

The Japanese government announced on Wednesday that the two-day formal talks started in Washington on Tuesday, according to Japanese Kyodo News.

“Costs shouldered by Japan have played an important role for ensuring the smooth and effective activities of the US forces in the country and affirmed the importance of further enhancing the strong solidarity of the alliance,” the two sides said at the meeting.

“[We] look forward to a mutually beneficial outcome,” they added.

A day before, Japan’s Defense Minister Nobuo Kishi said: “We will appropriately engage in the negotiations by taking into account the increasingly stringent regional security environment and our fiscal situation.”

The five-year cost-sharing deal under bilateral security alliance between the two sides will end next March – the end of Japan’s fiscal year.

Under the Trump administration, the US sought a hike in costs from the host countries.

“Given they will transition to the [Joe] Biden administration, it is unlikely we will agree on five full years,” a senior Japanese official said on Wednesday.

Earlier this year, Trump said he turned down a “certain amount” of money from South Korea related to his demand that Seoul shoulder a larger share of the cost of US military forces deployed in the country.

“We are defending a wonderful nation. We are asking them to pay for a big percentage of what we’re doing. It is not fair,” he said.

Trump also criticized the US alliance with Japan as “one-sided” and indicated Japan should contribute more.

Japan expects US President-elect Joe Biden to ease the pressure.

Japan and the US may also sign a tentative one-year deal instead of the usual five-year arrangement, Kyodo reported.

So far, Japan has paid nearly $1.9 billion annually to the US as host nation support. It covers utility and labor costs for the US bases and relocating training exercises away from populated areas in Japan.

Under the bilateral treaty, the US soldiers stationed in Japan are tasked with responding to contingencies in the region as well as helping defend against an armed attack on the country.