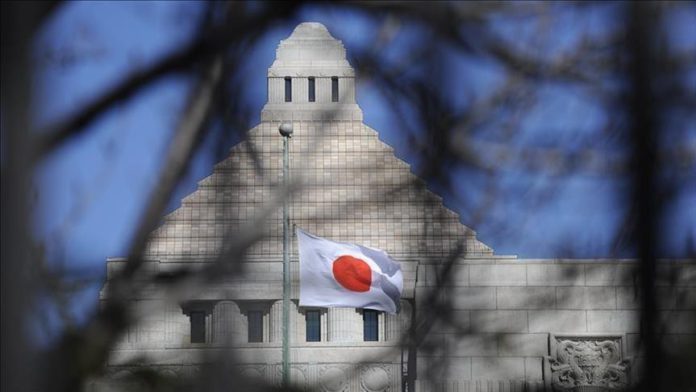 The Japan-US alliance is the “cornerstone of peace and prosperity” in the Indo-Pacific region, Japan’s foreign minister said.

“We will further boost the deterrence and response capabilities of the Japan-US alliance, and for that purpose, Japan will need to strengthen its defense capabilities fundamentally,” Yoshimasa Hayashi told parliament on Monday, detailing the government’s foreign policy vision.

The two countries mark the 50th anniversary of their diplomatic relations this year.

“The Japan-US alliance is the cornerstone of peace and prosperity in the Indo-Pacific region,” Hayashi said, suggesting the “need for Japan to review the National Security Strategy.”

The government of Prime Minister Fumio Kishida aims to review the policy by the year-end, including Japan’s National Defense Program Guidelines and Medium-Term Defense Program.

However, he added, Tokyo “will take a calm yet resolute approach to deal with them.”

Stressing the importance of peace and stability in the Taiwan Strait, Hayashi expressed “serious concerns” over the alleged human rights violations in China’s Xinjiang region and Hong Kong.

“Universal values such as freedom, democracy, human rights and the rule of law as well as the international order have been exposed to severe challenges,” the Japanese minister said.

Hayashi vowed to bolster regional alliance with the US, Australia, and India besides members of the Association of Southeast Asian Nations and European countries.

Japan is part of the US-led Quad – a loose security alliance including Australia and India. The four coming together specifically aim to counter the expanding economic and military influence of China in the wider Asia-Pacific region.