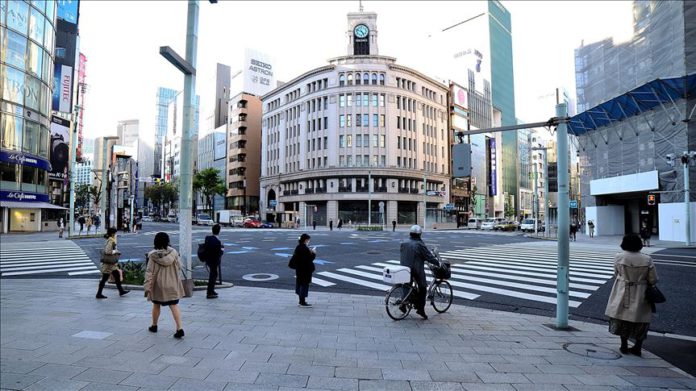 Japan on Thursday confirmed 107 new coronavirus infections, the most in two months, in the capital Tokyo, local media reported.

The figure topped 100 for the first time since May 2 when 154 cases were reported, according to Kyodo News Agency. At the time, Japan was under a state of emergency, which was lifted on May 25.

The number of new infections has been rising since then, in particular among young people who have either visited or work at nightlife establishments.

Tokyo has, in total reported 6,399, virus cases, the highest among the country’s 47 provinces.

The latest figures fuel concerns of a second wave of infections in the capital, where normalization has begun.

The East Asian country plans to set up new testing centers outside three major airports in Tokyo and Osaka as it prepares to relax its travel restrictions.

Millenarianist vision in Europe being shaped by radical right, Islamophobia