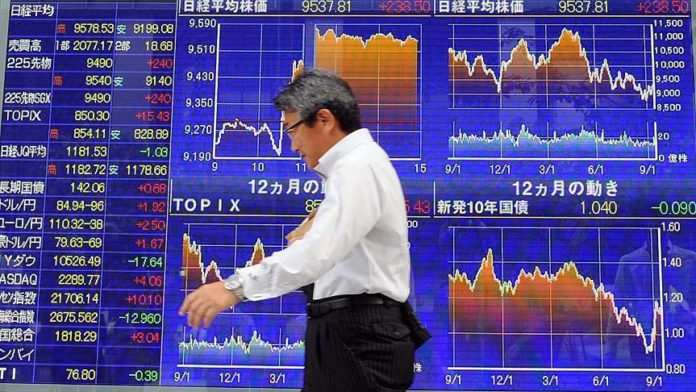 Japan’s Tokyo Stock Exchange (TSE) resumed trading on Friday after a day’s halt due to a “technical glitch.”

“We apologize anew for the significant trouble we caused due to the system glitch,” TSE operator Japan Exchange Group Inc. said in a statement to the Kyodo News Agency.

In the worst breakdown in its trading history, the TSE was shut down on Thursday for the entire day, the first time that has happened since 1999 when it was fully shifted to a computerized system.

Shares were trading higher than normal after trading resumed but plunged following US President Donald Trump’s announcement that he and his wife tested positive for coronavirus.

Finance Minister Taro Aso said an inquiry will report on the cause of the “extremely deplorable” glitch.

The TSE operator had said yesterday that all trading at the world’s third-largest stock exchange had halted “due to a system glitch.”

The problem was likely “caused by an equipment failure rather than a cyberattack,” the operator said, referring to a “defect in hardware in the TSE trading system and that the automatic backup system also failed.”

The shutdown affected work at the Sapporo, Nagoya and Fukuoka stock exchanges, which use the Tokyo Stock Exchange system.

Around 3,700 companies are listed on the Tokyo Stock Exchange, the world’s third-largest trading exchange.