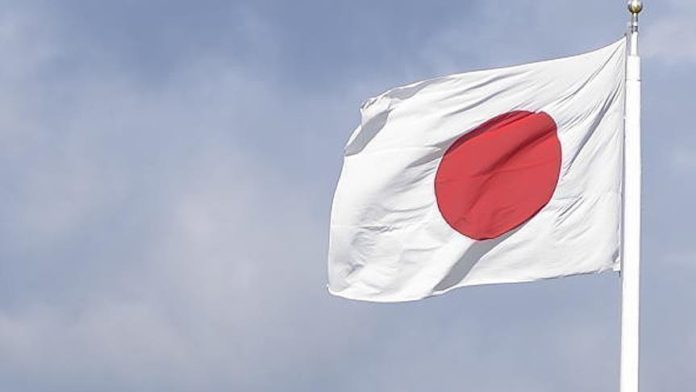 The Japanese premier on Tuesday said his government has decided to share the surplus liquified natural gas (LNG) with Europe as a “show of solidarity.”

“(We) decided to share the surplus of LNG handled by Japanese corporations with Europe for showing solidarity with allies and like-minded partners who share values,” Japanese Prime Minister Fumio Kishida told Ursula von der Leyen, president of the European Commission, during a phone call.

The two sides discussed the situation in Ukraine amid troops’ deployment by Russia, the Japanese Foreign Ministry said in a statement.

Kishida and Ursula said Japan and the EU would “continue to cooperate to ensure energy security.”

Tokyo’s decision to divert its LNG reserves to Europe comes after the US asked Japan “to extend energy assistance to ensure stable energy supplies in the region during the winter.”

Calling for close coordination for de-escalation, they said the two sides consistently supported the sovereignty and territorial integrity of Ukraine and “monitored the situation around Ukraine with grave concern.”

Tensions in Ukraine have been increasing for months after Russia amassed tens of thousands of troops near Ukraine’s border, which the West says is preparation for war. Both NATO and the EU have warned of severe consequences if Moscow invades its neighbor.

Russia has repeatedly denied that it plans to attack Ukraine, insisting that its troops are there only for exercises.