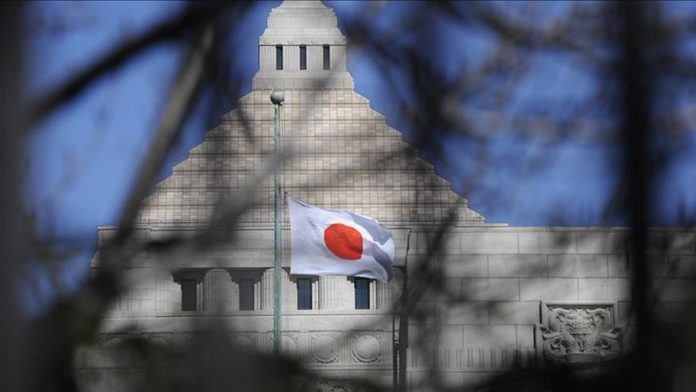 Japan plans to dispatch a maritime force to the Middle East in late January to protect its ships in the region, according to local media on Friday.

Official Kyodo news agency reported that the country’s cabinet approved the dispatch of Japanese navy personnel to the region “for information-gathering activities to help ensure the safety of a key oil shipping lane.”

The decision comes days after a meeting between Japanese Prime Minister Shinzo Abe and Iranian President Hassan Rouhani during the latter’s official visit to Tokyo.

A helicopter-carrying vessel, P-3C patrol planes and 260 personnel will be dispatched to the