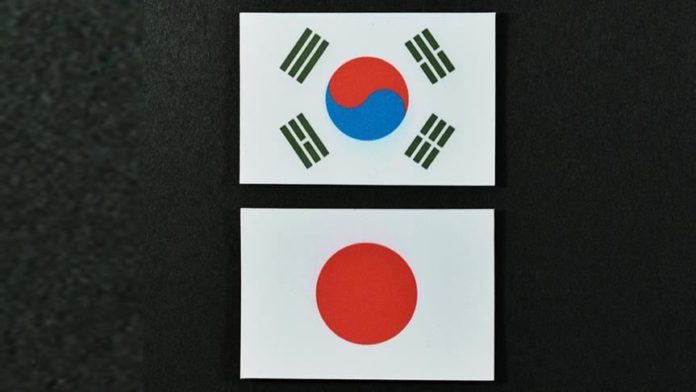 The date of the resumption is expected to be announce this week.

Initially, according to Japan’s Kyodo news agency, entry of expatriates and other long-term residents as well as travelers on short-term business trips will be allowed in both countries, provided they have tested negative for the virus.

Diplomatic relations between the two countries remained at all-time low after a South Korean court asked Japanese firms to pay compensation to the victims of forced labor during Japan’s colonial rule over the Korean Peninsula.

Tokyo rejected the ruling, saying a 1965 agreement between Japan and South Korea had ended the issue.

On Sept. 24, Japanese Prime Minister Yoshihide Suga, who took office mid-September, and South Korean President Moon Jae-In agreed to speed up negotiations for an early agreement on resume business trips, according to the Kyodo news agency.

Japan imposed strict restrictions in February after coronavirus outbreak in the country and banned entry of foreign nationals.

A total of 24,091 coronavirus cases have been reported in South Korea, with 73 additions over the past 24 hours.

So far 422 people have died in the country, while 21,886 patients have recovered, according to Health Ministry data.

Meanwhile, Japan has so far reported 85,760 virus cases, including 1,598 deaths and 77,851 recoveries, according to Johns Hopkins University.