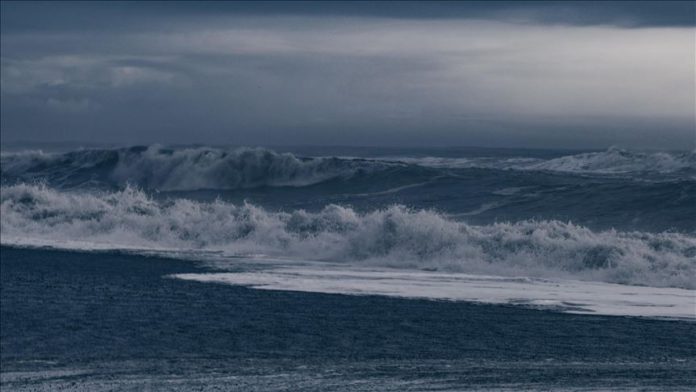 A big ship with dozens of crew and thousands of cattle aboard has gone missing in raging East China Sea, the Japan Coast Guard said.

At least 43 crew, all foreigners, and around 5,800 cattle were aboard the ship when it was reported missing Tuesday/Wednesday intervening night, daily Japan Times reported Thursday.

Only one crew member, a Filipino, had been rescued when last reports came in.

The 11,947-ton Gulf Livestock vessel is registered in the Central American country of Panama.

The crew include two Australians, 39 Filipinos including the captain and two New Zealanders.

It was midnight when the ship made a distress call about 185 kilometers (115 miles) west of Amami-Oshima island in the Kagoshima province of Japan, the country’s coast guard said.

Soon a relief and rescue operation was launched by the Japanese coast guard along with the Maritime Self-Defense Force and a surveillance aircraft. Stormy weather and torrential rains are hampering the rescue operation.

The rescuers found one lifeboat and the Filipino with a life vest in the waters.

The vessel left New Zealand on Aug. 14 and was expected to reach China on Sept. 11.