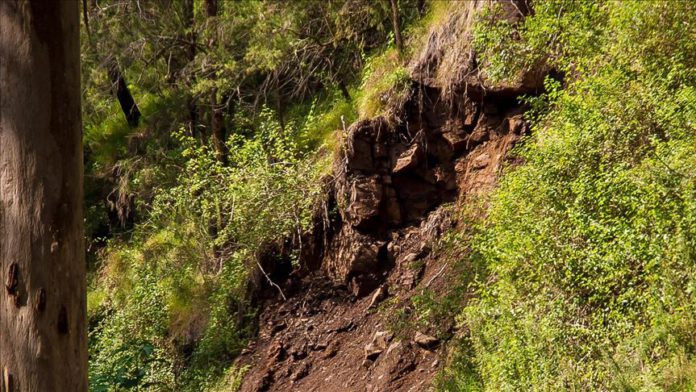 Japan saw almost a 50% increase in landslides over the past decade, local media reported on Friday.

At least 1,500 landslides hit parts of Japan every year since 2010 which marked an average increase of almost 50% in the decade, said a government report cited by Kyodo news agency.

The country was hit by record 3,459 landslides which were triggered by torrential rains in western Japan. The situation was compounded when a major earthquake hit the country in northern Hokkaido region.

In the following year, Typhoon Hagibis and other torrential rainfall triggered 1,996 landslides.

It reflected the rise in torrential rains caused by global warming and called for restrictions on the “use of at-risk land and relocating residents to safer areas.”