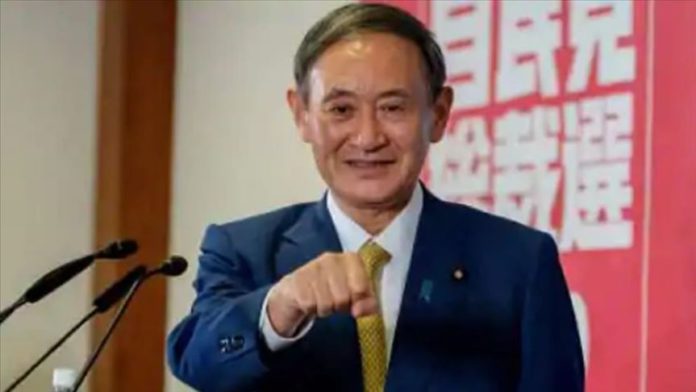 Putin said he was ready to “continue dialogue on bilateral issues”.

Ever since the end of the World War II, Japan and Russia could not sign a peace treaty mainly due to a dispute over the sovereignty of four Russian-held islands — Kunashiri, Etorofu, Habomai, and Shikotan — off Japan’s Hokkaido province.

Suga succeeded Shinzo Abe as prime minister of Japan on Sept. 16. Abe stepped down due to health complications.

Japan’s new premier appears to follow policy of Abe who wanted a breakthrough on the disputed islands with Russia.

Last year, in an address to the country’s parliament, Abe said: “I share a strong determination with President Putin not to leave the issue unsolved now that it has been more than 70 years since the end of the war.”