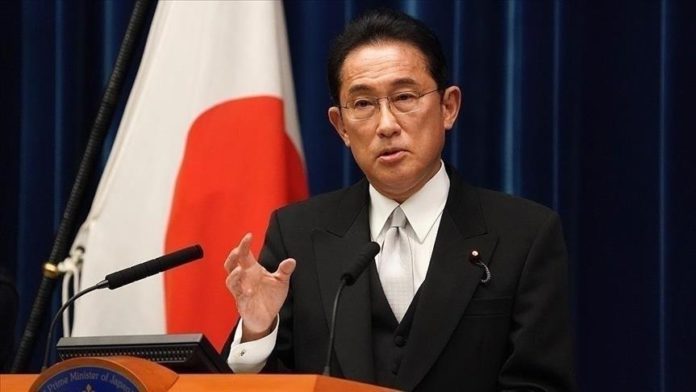 During a 15-minute phone call with President-elect Ferdinand Marcos Jr., Kishida said Japan wants to work with the Philippines “for the realization of a ‘Free and Open Indo-Pacific’,” said a statement by the Japanese Foreign Ministry.

“The two leaders concurred on future coordination to realize regional peace and prosperity,” the statement said.

Kishida said Japan wants to raise the bilateral strategic partnership with the Philippines to “yet another height,” with continued “cooperation on the economic front … infrastructure development including railways and Subic Bay development, as well as in the security and coast guard law enforcement fields.”

Marcos, who secured a landslide presidential victory last week, assured Kishida that “relations with Japan are of utmost importance to the Philippines,” the statement added.

Tokyo is a close ally of the US in the wider Asia-Pacific, where Washington has formed a loose security alliance with Australia, India and Japan to contain China’s expanding economic and military influence.

Under its new policy towards Asia, it uses “Indo-Pacific” to refer to the wider Asia-Pacific region.

The Philippines, along with several other nations, shares maritime boundaries with China in the hotly contested South China Sea.

It won a case against Beijing at The Hague-based Permanent Court of Arbitration in 2016, which invalidated China’s claims over the resource-rich sea.

However, China enjoyed close relations with outgoing Philippines President Rodrigo Duterte, who indicated that he would “set aside” the international tribunal’s ruling in a bid to strengthen ties with Beijing.

In a phone call earlier this week, Chinese President Xi Jinping told Marcos of his expectation that Manila will continue to pursue “an independent foreign policy” under the new government.

He said Beijing and Manila had “effectively managed differences through dialogue and consultation” during Duterte’s six-year presidency.

Xi emphasized the need for the two countries to maintain “good neighborly and friendly” relations as part of “an Asian family” that believes in “win-win cooperation.” 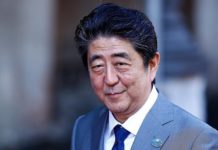