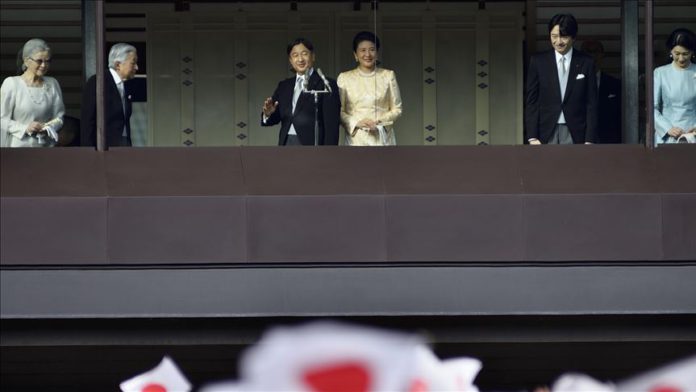 Japan’s royal family has shelved plans for its traditional summer retreat due to the coronavirus pandemic, local media reported on Tuesday.

Emperor Naruhito, Empress Masako, and their only daughter Princess Aiko have cancelled their annual trip to villas in Nasu in Tochigi province and Shimoda in Shizuoka province, Kyodo News reported.

A statement from the Imperial Household Agency said the decision was taken to prevent the spread of COVID-19, as the royal family’s movements generate great public interest and crowds tend to gather wherever they go.

The virus pandemic has impacted several planned activities of the Japanese imperial family, with Emperor Naruhito also having canceled his birthday celebrations and a trip to the UK earlier in the year.

At least 15 patients also died in the country yesterday, the highest daily figure since the state of emergency was lifted in May, raising the total to 1,132.

With 17,875, the capital Tokyo accounts for about a third of the country’s total cases.

Japan’s economy has also taken a major hit due to the pandemic.

Latest government data shows the country has lost at least 7.8% of its gross domestic product (GDP) since the COVID-19 outbreak.

According to figures revealed on Monday, Japan’s economy in the April-June period contracted by 27.8% from the previous quarter.