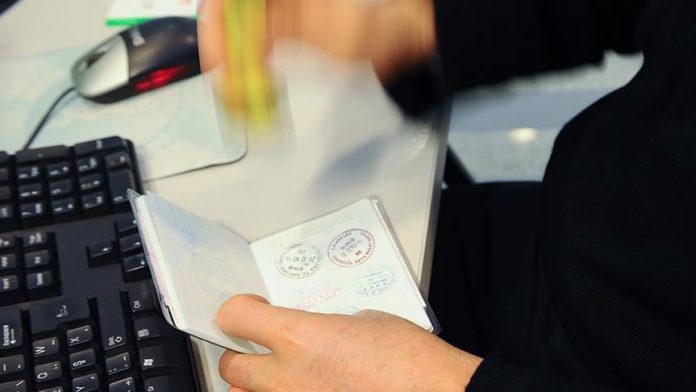 In a bold move to contain further spread of the deadly novel coronavirus, Japan on Friday said it cancels nearly 3 million visas issued to Chinese and South Korean nationals.

Japanese Foreign Minister Toshimitsu Motegi said that the visas — some 2.8 million of them held by Chinese and 17,000 by South Koreans — are invalid from Monday next week until March 31, Kyodo News reported. The measure includes visas issued to people from Hong Kong and Macau.

The country has already closed schools for a month.

In Japan, 1,045 people have contracted the deadly virus, including the effected