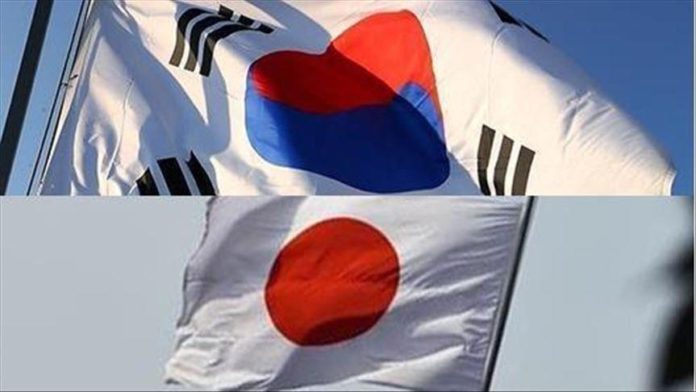 The Seoul Central District Court ruled that Tokyo must give 100 million won ($91,300) each to 12 women who were abducted and kept in Japanese brothels during World War II.

The victims, euphemistically labeled “comfort women”, filed the case in 2013 and the first hearing was held last April.

During the phone call, Motegi stressed that the decision was also against a bilateral accord inked in 2015 to “finally and irreversibly” resolve the comfort women issue, it added.