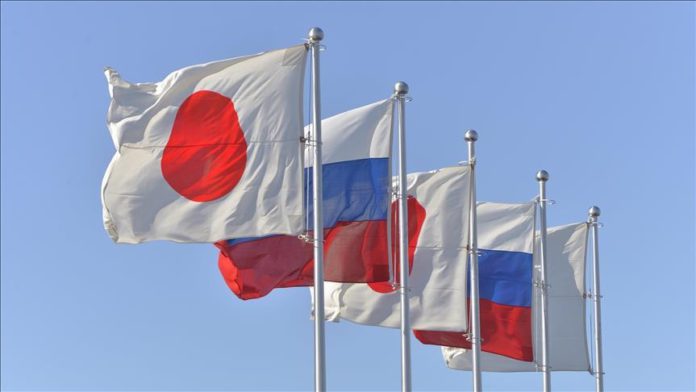 Japan on Monday announced that it had protested Russian plans to hold military exercises off the disputed Kuril Islands, local media reported.

Moscow announced that the drills will start on Tuesday in the sea off the southernmost of the islands, known as Kunashiri in Japan.

“Russia’s further armament of the four northern islands conflicts with Japan’s stance and is not acceptable,” the agency quoted Matsuno as telling reporters during a regular news conference.

The Kurils and several other islands are disputed between the two countries, with Tokyo claiming the Soviet Union seized them in 1945.

“It is truly regrettable that 76 years after the war, the Northern Territories issue remains unresolved and a peace treaty has not been signed by Japan and Russia,” said Prime Minister Fumio Kishida, speaking to an online gathering.

Russia and Japan have not resolved the territorial dispute over the islands since World War II.

At the 1945 Yalta Conference, the Soviet Union agreed to start military operations on the eastern front under an agreement with its Western allies, and received some Japanese territories in exchange, including the Kuril Islands.

After the war, however, Japan rejected the Soviet Union’s sovereignty over the islands.

Due to the dispute, Russia and Japan never signed a peace treaty and are technically still at war. As both sides claim the territories, the question of the Kurils’ sovereignty remains uncertain.

Moscow fears the possible deployment of US missile systems on the islands if they are returned to Japan, creating a direct military threat to Russia.

Tokyo regularly protests visits of Russian officials to the islands.

On Monday, a rally was also held in Tokyo demanding Russia return the disputed islands to Japan.