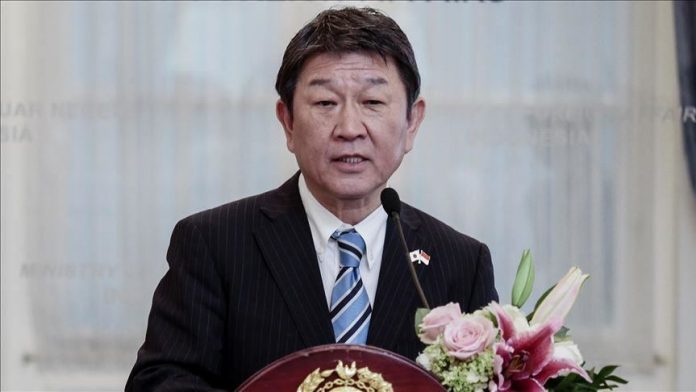 Tokyo has lodged a protest with Beijing over the presence of Chinese ships in Japan’s territorial waters near Senkaku Islands in East China Sea.

According to Kyodo News agency, Japanese Foreign Minister Toshimitsu Motegi raised the issue with his Chinese counterpart Wang Yi in a phone call on Tuesday evening.

Chinese ships have entered waters near the Japanese-controlled islets seven times this year, with the latest intrusion last Friday when four vessels sailed through the area for about 90 minutes, the report said.

The Senkaku Islands, which China calls Diaoyu and claims as its own, are a matter of

Turkish stocks up 1.06% at Thursday's close

Kashmir: Tour operators await spring to bloom for their trade