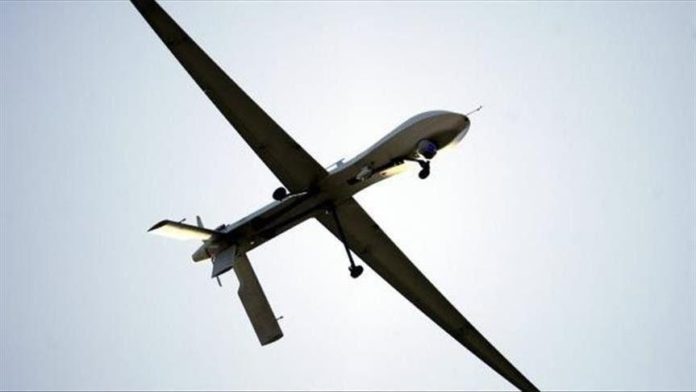 In what could possibly trigger a new tiff with Beijing, Japan on Tuesday started a probe into a company’s suspected attempt to export drone motors to China.

Tokyo-based Tonegawa Seiko Co. and its 90-year-old president were referred to prosecutors after Japan’s Economy, Trade and Industry Ministry filed a complaint against the firm for a “suspected attempt to export to China motors that could be used for military-purpose drones,” Kyodo News reported.

The products could have been gone to a firm that allegedly “conducts business with the Chinese People’s Liberation Army,” the report said.

The Japanese company tried to export 150 motors to China in June last year despite having been asked by the ministry to file an application for an export permit, it added.

A UN report in January 2020 had said that motors made by Tonegawa Seiko “have been used in Iranian reconnaissance drones.”