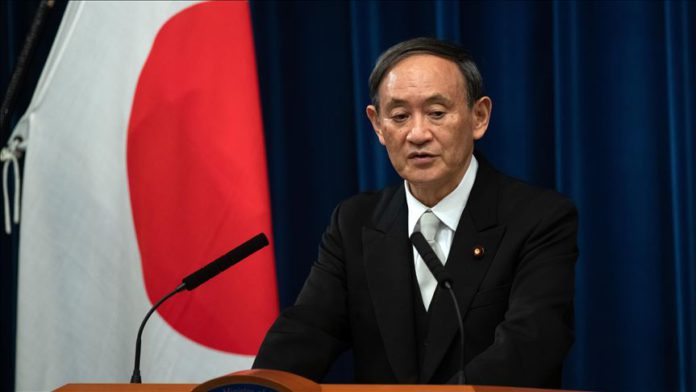 Japan’s new prime minister demanded reform of the UN Security Council during his maiden address to the organization’s General Assembly.

Suga Yoshihide said he wanted the reforms “to reflect the realities of the 21st century” and called it “an urgent task” as the UN marks its 75th anniversary.

“The UN is in need of neutral and fair governance more than ever,” said Yoshihide, as he emphasized multilateralism.

Referring to alleged abductions of Japanese by North Korea as “matter of serious concern for the international community,” he said, “there is no time to lose before we resolve the abductions issue.”

“Japan’s position remains unchanged. Japan seeks to normalize its relationship with North Korea, in accordance with the
Japan-DPRK Pyongyang Declaration, through comprehensively resolving the outstanding issues of concern such as the abductions, nuclear and missile issues, as well as settlement of the unfortunate past,” according to the Japanese premier who said he was ready to meet North Korean leader Kim Jong-un “without any conditions.”

DPRK is the Democratic Peoples Republic of Korea and is the formal name of North Korea.

“Establishing a constructive relationship between Japan and North Korea will not only serve the interests of both sides but will also greatly contribute to regional peace and stability. I will miss no opportunity to take actions with all my dedication,” he said.

Pledging his country’s commitment to the capacity building of peacekeeping personnel in collaboration with African and Asian countries, Yoshihide said: “the current [COVID-19] crisis must not jeopardize international peace and security. UN engagement in peacekeeping operations and peacebuilding remains vital.”

Yoshihide become the leader of Japan last week after his predecessor, Shinzo Abe, stepped down for health complications.