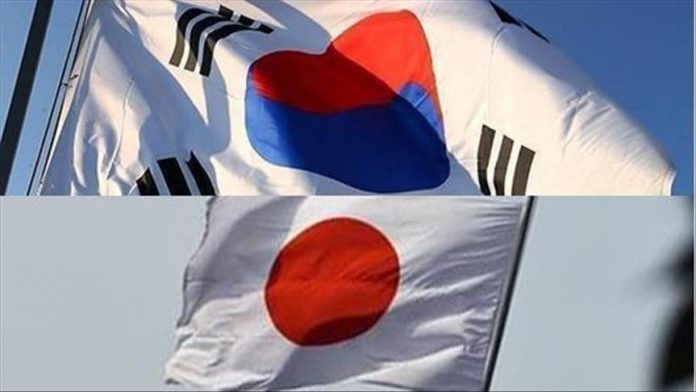 Japan on Friday partially lifted curbs on exports to South Korea in a move seen as thawing of relations, Korean media reported.

The move comes ahead of a scheduled meeting between South Korean President Moon Jae-in and Japanese Prime Minister Shinzo Abe in China next week.

According to Yonhap news, Japan “partially lifted” curbs on its exports to South Korea of a chip material.

Tokyo had imposed severe conditions for export of three products after a Seoul court asked Japanese companies to pay compensation to war victims of early 1900s.