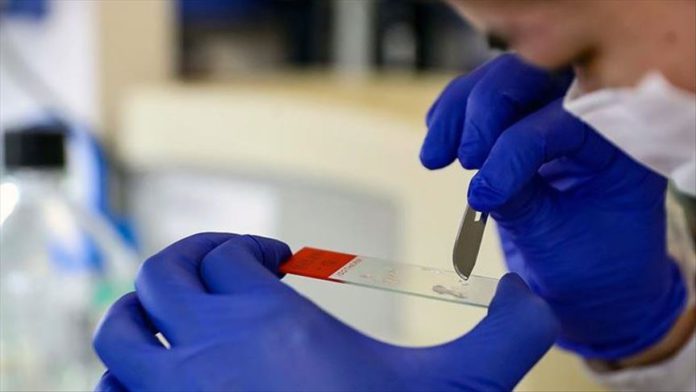 Japan’s capital Tokyo on Thursday reported over 500 new coronavirus cases for the first time since the pandemic began, with the premier saying the country is on “maximum alert”, local media said.

It is the second straight day that cases in Tokyo hit a daily record of 534 cases, as the country recorded over 2,200 new cases, a highest daily number yet, according to Kyodo News.

Following the new spike, Prime Minister Yoshihide Suga, speaking to reporters, said his country is on “maximum alert” and urged people to wear masks at restaurants and do all they can to prevent infections.

Suga also said he has instructed Yasutoshi Nishimura, the minister in charge of the government’s coronavirus response, and Health Minister Norihisa Tamura to take additional measures to prevent the spread of the virus based on discussions at a two-day expert panel meeting through Friday, according to the agency.

The city government is expected to raise its virus alert to level four in order to impose strict restrictions to contain the spread of the virus.

Medical experts described the resurgence as a third wave of infections, saying one of the major causes is the arrival of cooler temperatures and people spending more time indoors without enough ventilation, the agency reported.

The number of foreign visitors to the country has plunged by 98.9% in October from a year earlier, marking the 13th straight monthly decline amid the novel coronavirus, Kyodo news agency reported citing Japan National Tourism Organization’s data.

However, the number of visitors is now increasing following the government’s move to ease restrictions on foreign travelers since last month, the data showed.

An estimated 27,400 foreign travelers arrived in the country last month.

The number has been on an upward trend since it tumbled to 1,663 in May, the lowest point this year so far, as the government lifted a state of emergency in late May, according to the agency.